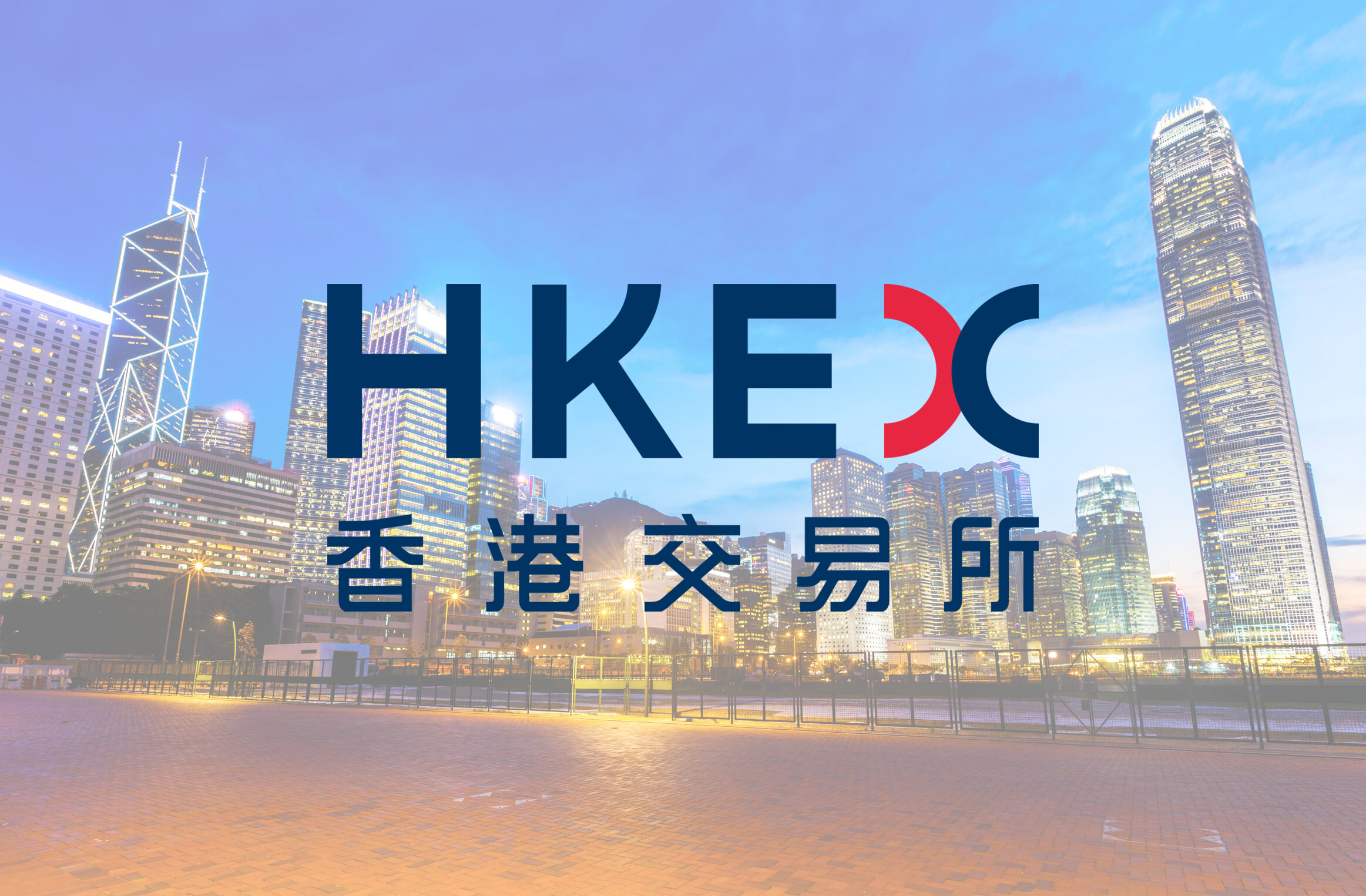 “In my 45-year career as an investment counselor, humility did show me the need for worldwide diversification to reduce risk”.

As such, it is prudent to understand the investment opportunities found across the world’s 60 stock exchanges before acting on the advice.

In today’s article, I would like to introduce you to the Stock Exchange of Hong Kong Stock (HKEX).

The HKEX, with a market capitalisation of 6 trillion USD, is Asia’s third-largest stock exchange and the sixth-largest in the world. More than 2,500 companies are listed on the HKEX, half of which are mainland Chinese companies.

As a financial hub of Asia, Hong Kong is equipped to help companies that list on the HKEX to access capital outside of mainland China, as Hong Kong is (slightly) regulatory distinct from the mainland.

How do we measure the performance of the HKEX?

The most widely used measurement of the HKEX is the Hang Seng Index (HSI). It is a weighted index that follows the 60 most significant and most liquid company shares on the HKEX. These 60 companies represent a little more than half the market capitalisation of the HKEX (55% to be accurate).

How well has the HKEX performed?

How well the HKEX has performed all depends on the period you use to evaluate the HKEX and its Hang Seng Index.

From the ten-year perspective, it has underperformed, up by only 30.2% from October 2011 to October 2021. Worryingly, the Index has retraced to approximately the 50% level on the Fib over this period. The HSI peaked at over 33,000 points in January 2018 before falling to its current level of ~25,500 points.

The above assertion that the HSI has underperformed is derived from its comparison to the Shenzhen 100 Index (SZSE), up by 110.6%, and the Hang Seng Composite Index (HSCI), up by 69.4%

The latest significant downward trend has been caused by tightening regulations that have affected some of the larger Chinese companies listed on the HKEX. As such, from the perspective of the Index YTD, the performance is much poorer, down 6.26% since opening on January 4, 2021.

What are the dominant companies on the HKEX?

As of September 2021, the five largest companies listed on the HKEX are:

1- The financial and technology conglomerate Tencent Holdings (HKG: 0700) is the largest listed company on the HKEX and the first Asian Company to hold a market cap greater than 500 billion USD. Currently, Tencent is valued at 609.4 billion USD, making it the tenth-largest company in the world

2-   Industrial and Commercial Bank of China (HKG: 1398) (ICBC) is the second-largest listed company on the HKEX, with a valuation of 244.0 billion USD. The ICBC was established in 1984 by the CCP and has since grown to become the largest bank in the world by total assets owned (5.1 trillion USD).

3-   Meituan Dianping (HKG: 3690), valued at 201.9 billion USD, is a Chinese-native shopping platform offering similar services to US platforms, Groupon, and Yelp, among a wide variety of other services.

4 & 5- Banking is obviously big business in China. China Merchants Bank and China Construction Bank are the fourth and fifth-largest company’s listed on the HKEX, valued at 198.8 billion USD and 186 billion USD, respectively.

WTI Falls 13% In A Day; The Battle For The Price Of Oil Continues

What Will Traders Be Watching This Week?

11 Tips To Improve The Performance Of Your Forex Expert Advisor