Is the US on the brink of a recession? 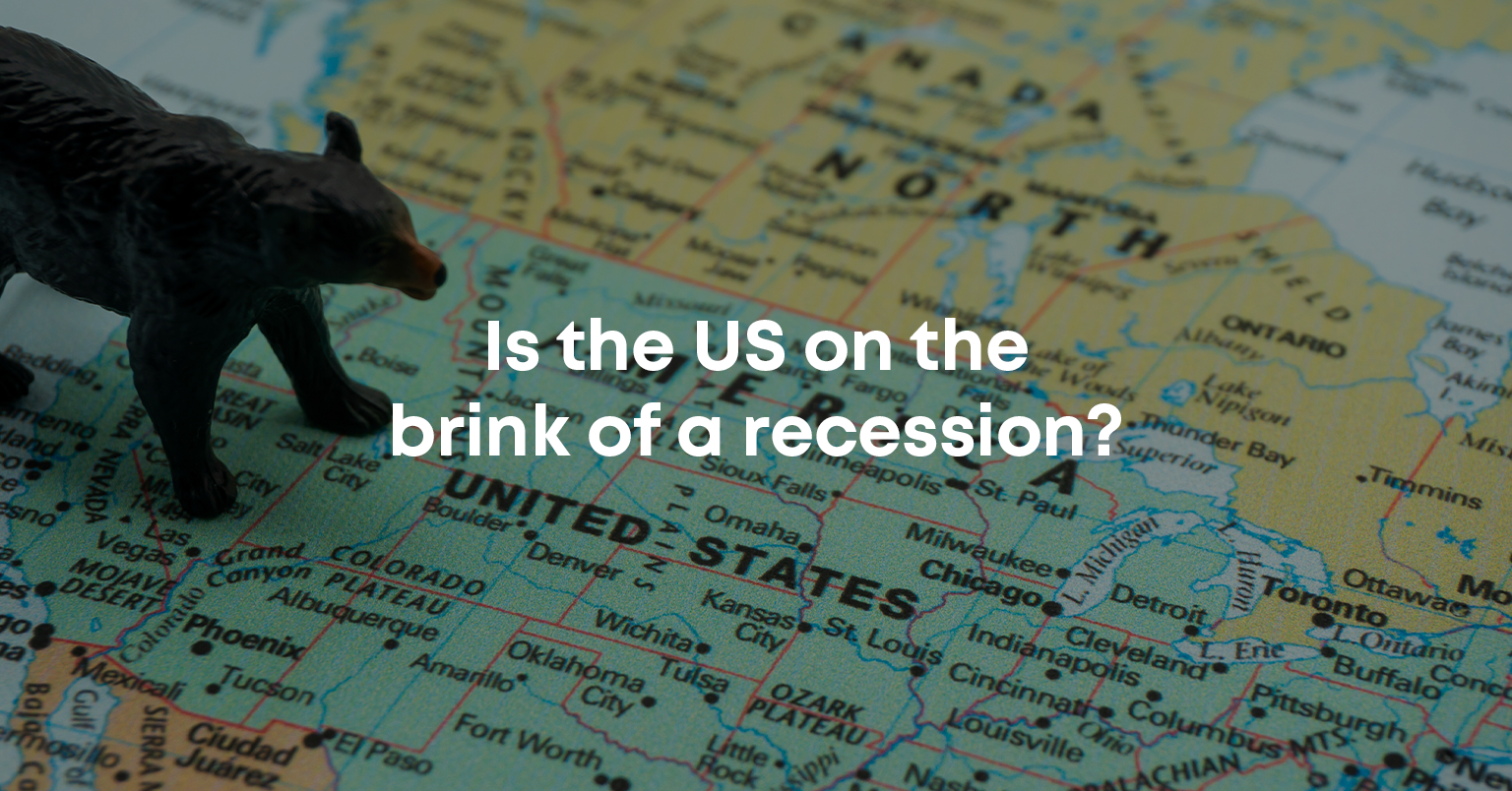 Nearly 70% of academic economists recently surveyed by the Financial Times in partnership  with the Initiative on Global Markets at the University of Chicago’s Booth School of Business  expect the US economy to fall into a recession in 2023.

Of those that expect the next US recession to begin next year, most predict the downturn to  start in the first and second quarters.

Signs pointing to a US recession

In the first quarter of this year, the US economy shrank 1.5% year over year, the first drop in  GDP since the second quarter of 2020 at the height of the lockdowns. And while many  economists expect a recovery in the current quarter, uncertainties continue to cloud their  outlook due to geopolitical issues and supply chain bottlenecks that can be partly attributed to  the lockdowns in China.

While the US unemployment rate in May was steady for the third straight month at 3.6% and  non-farm payrolls rose by 390,000 last month, some Fed officials fear that their efforts to  counter inflation by raising interest rates may lead to higher unemployment, The Wall Street  Journal reported last week.

“We definitely could see unemployment moving up somewhat, but not in a huge way,” New York  Fed President John Williams told reporters over a month ago. About a week later, Powell told  WSJ in an interview that achieving a “soft landing” does not mean that the unemployment rate  needs to remain at 3.6%, “which is a very, very low rate.”

Former New York Fed chief Bill Dudley in early May said it is “very, very unlikely” that the Fed  can tame inflation without sparking recession as the central bank still needs to push the  unemployment rate.

Getting unemployment to just 4.25% would be a “masterful performance by the central bank,”  Fed governor Christopher Waller said in a speech less than a month ago.

Taming inflation without a recession

While many experts believe the probability of a recession is increasing, some are still hopeful  that the Fed can achieve its inflation targets without a recession, citing the continued strength of  the labor market and more than $2 trillion in excess cash on household balance sheets,  according to Bloomberg.

Moody’s Analytics chief economist Mark Zandi is optimistic that the Fed can pull it off.

“I still think we’re going to navigate through without a recession. But obviously it’s going to be  very, very tight because risks are very high,” Bloomberg quoted Zandi as saying.

Former Fed official and Deutsche Bank economist Peter Hooper was among the early ones to  predict a recession, although he says he can still see some scenarios for avoiding one, while  Goldman Sachs Chairman Lloyd Blankfein, in a tweet earlier this month, said riskier times are  ahead, but the economy “may land softly.”

“Dial back a bit the negativity on the economic outlook. If I’m managing a big company of  course I’m prepping for the worst. But the economy is starting from a strong place, with more  jobs than takers, and is adjusting to higher rates,” Blankfein said.

How did the market react after July’s Non-Farm Payrolls?

Is the EUR/CHF overbought or oversold?