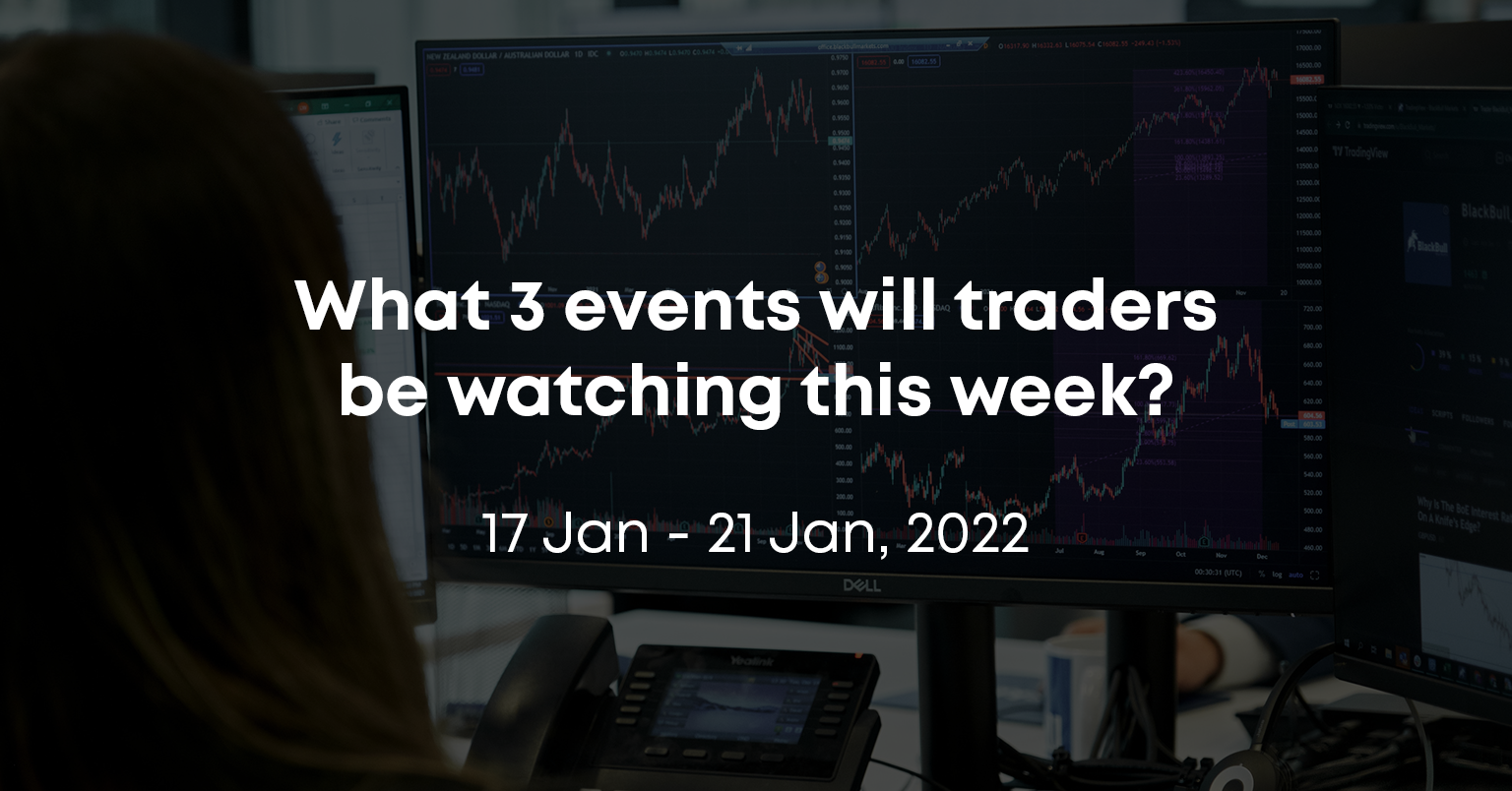 The Offshore Yuan has eyed a sub-6.34000 value against the USD since December 2021 but hasn’t held the nerve to stay this low for anything more than a brief intraday flirtation. The USDCNH is currently on the precipice of this level, trading at 6.35283 and could finally close sub-6.34000 in a daily time frame if an unexpectedly strong December Retail Sales report helps dispel rumblings of a weakening Chinese economy. 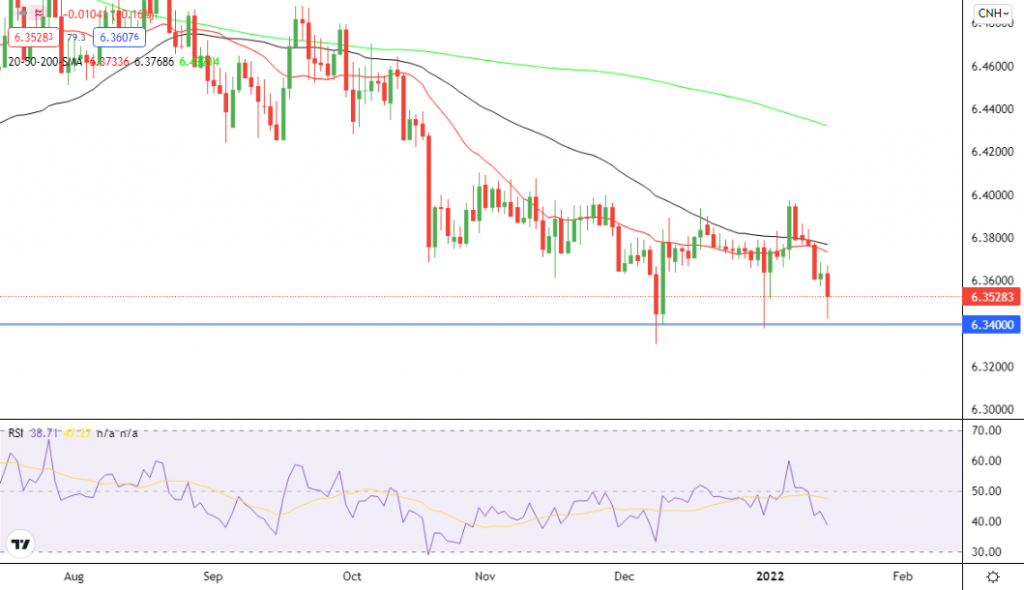 The Bank of Japan’s (BoJ) Governor Haruhiko Kuroda will speak on Tuesday Evening. No significant changes to the Bank’s ultra-loose monetary policy are expected, but traders will watch for signals concerning future rate hike decisions. The market may have already begun anticipating such, with Japanese Yields hitting a six-year high last week, and with it, the Japanese Yen experienced its best weekly gain in six months. 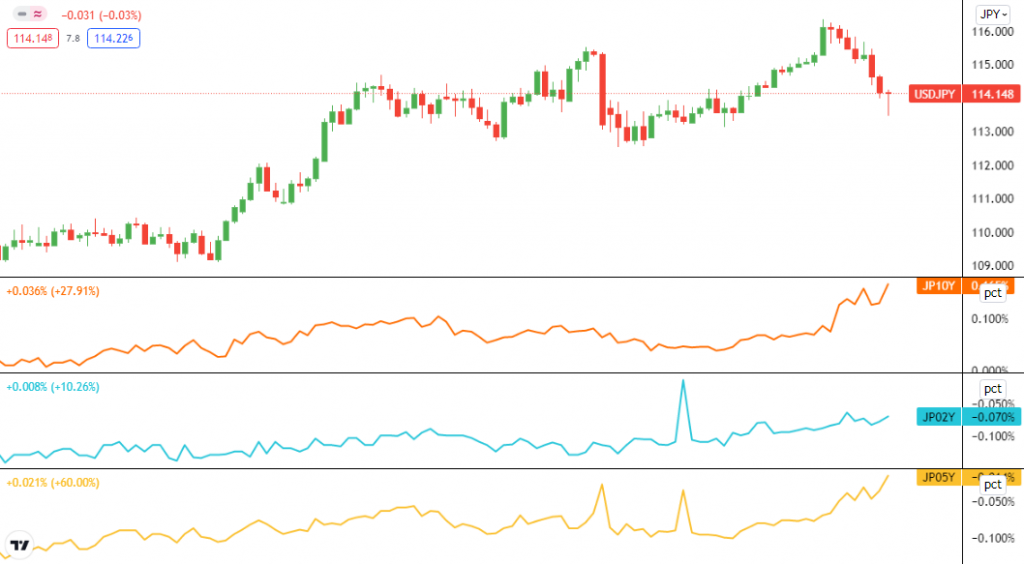 The market will be reacting to three important inflation data reports In quick succession for the last three days of the week.

A 0.1 percentage point increase is expected for all three reports. Perhaps the most important to watch will be Friday’s report from Japan as it can be considered in tandem with the BoJ Monetary Policy Minutes report, which is released twenty minutes after the inflation report.