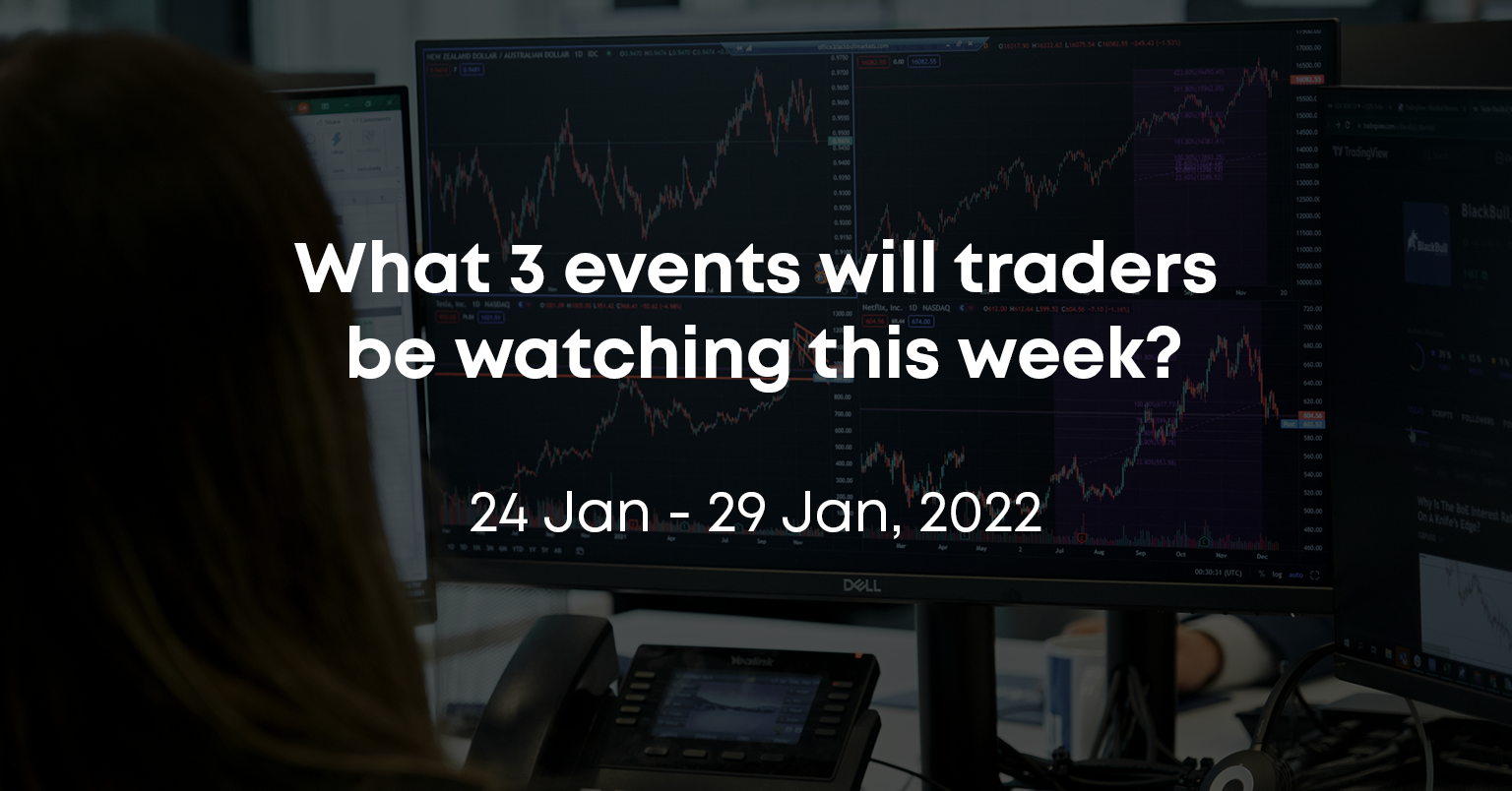 *Please note; The author is working from UTC +13 when determining the timeline of data releases.

The Index may rebound after November’s sharp drop, where it fell to 12 points from 20 points in the previous report. Several factors have recently occurred that may impart a great deal of positivity in Australia’s business community. Perhaps the most impactful event is the loosening of monetary policy in Australia’s largest trading partner, China.

There is room for further loosening in China’s loan rates and the expectation that the People’s Bank of China will use it over the coming months to help prop up slowing economic activity. Australia should be a benefactor of such policy and improve Chinese economic activity.

As such, perhaps we will see some positive follow-through in the AUDUSD, which is currently trading at 0.71746, down 1.4% YTD. 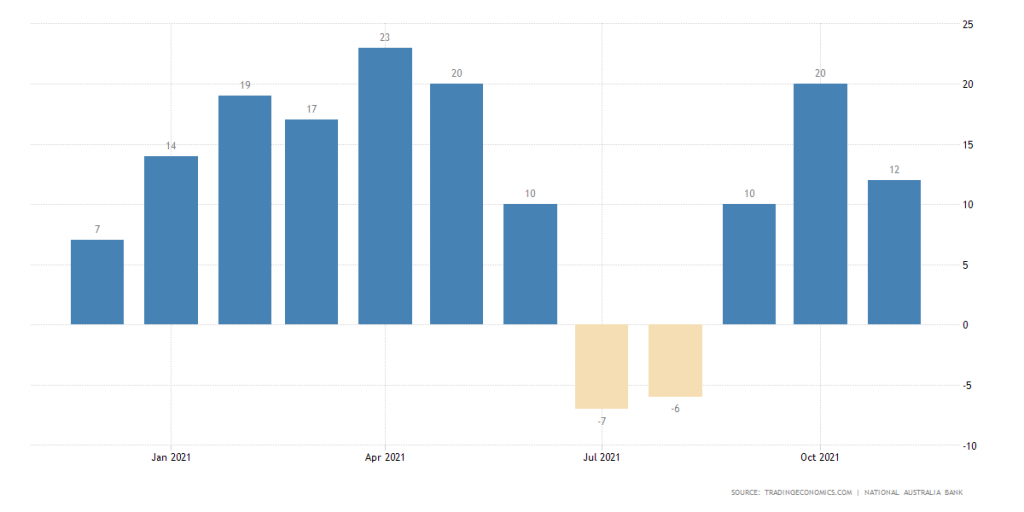 Two significant interest rates decisions are being served up on Thursday.

First is the Bank of Canada (BoC) Interest Rate Decision, due at 4 NZDT in the morning.

The BoC is dealing with 30-year-high inflation (4.8% YoY to December) yet may be hesitant to raise rates sooner than March. It could be that the Bank is waiting for the British Columbian floods and the spread of Omicron to subdue until initiating its first rate hike.

However, the market may have already partially priced in a 25 basis point rate hike that could leave the CAD vulnerable if the BoC doesn’t deliver what is expected on Thursday.

The second interest rate decision is due from the US Federal Reserve on Thursday at 8:00 am. I’m sure most of us will be watching the ensuing volatility in the USD, after Jerome Powell and his team’s announcement. The USDJPY and the NZDUSD may be some of the biggest movers on this day, with the USD seeking to claw back some of the recent losses against the former and further appreciating against the latter.

While an interest rate hike is not likely on Thursday, investors will want to see if the Fed will move up its rate hike schedule. As it stands, the market is expecting a March rate hike, the first of many that the Fed will have to enact to combat the 40-year-high inflation in the US. 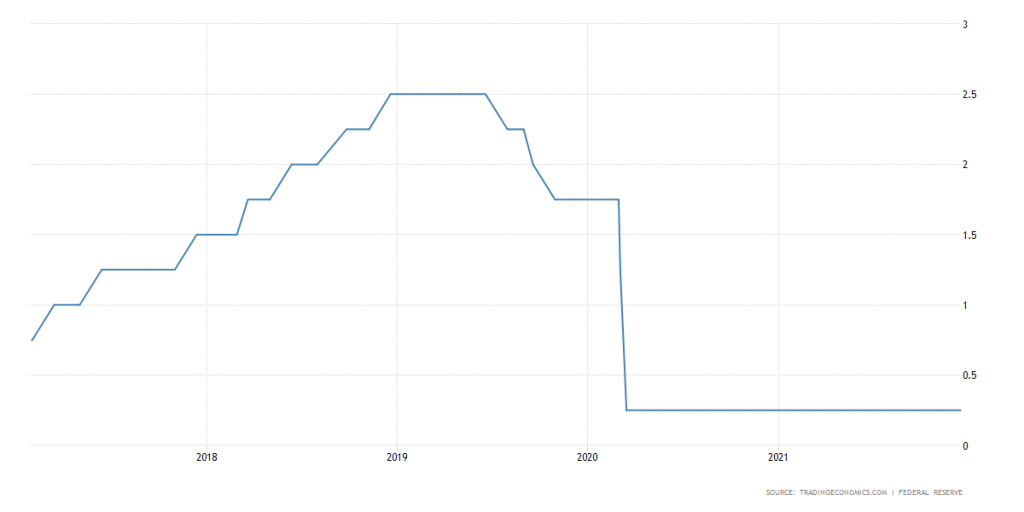