White House Council of Economic Advisers, Cecilia Rouse, spoke out on Tuesday and said that the United States needs to invest heavily in their workforce, infrastructure, research and development to ensure its continued competitive edge and stay leading as the world’s largest economy.

Since 1960, U.S. investments in research and development have fallen by a third as a percentage of economic output, while infrastructure spending has halved over the last 50 years, according to Rouse. She also stated that in comparison to other advanced economies, the U.S. ranks last when it comes to spending on its workforce.

Adding to her previous statements, she also mentioned that government spending was needed to address larger issues like climate change, etc. Recently, the Biden administration received approval for their $1.9T stimulus package, and is now working alongside Congress to approve a $2.3T infrastructure investment package that will hopefully create millions of jobs. 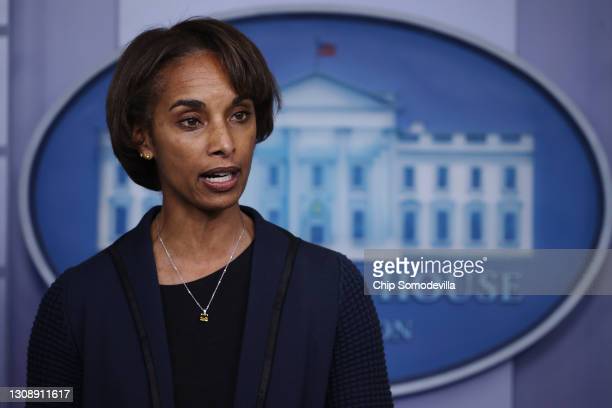 Despite Criticisms, Fed Powell Sees No Concern Over US Inflation Rates