WTI Falls 13% In A Day; The Battle For The Price Of Oil Continues 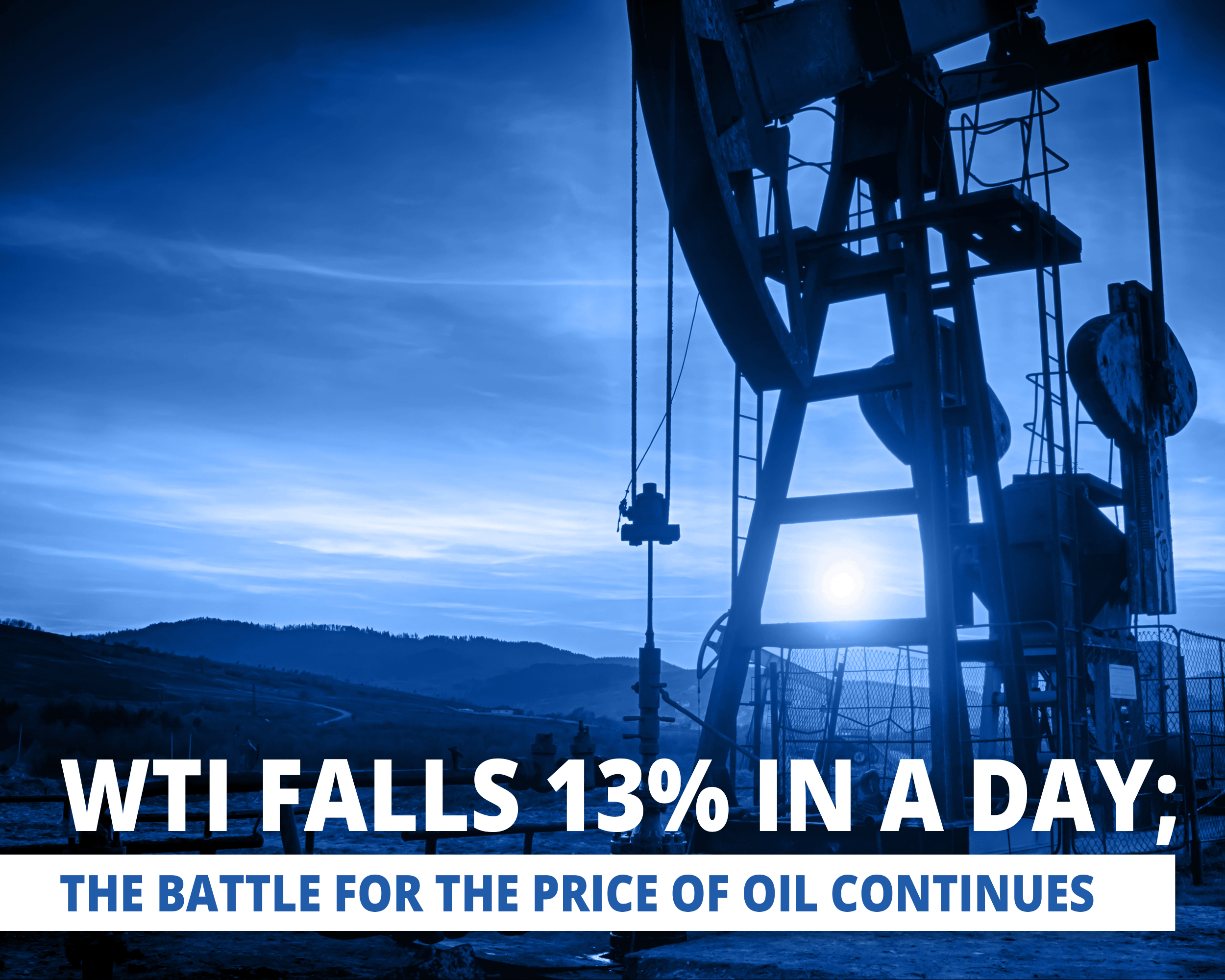 A drop in oil prices this large was last seen in January/February 2020, when WTI was making its way down to unprecedented negative per barrel territory. No one expects oil to veer this low again, but the comparison to 2020 is apt, with Coronavirus responsible for the commodity’s downfall on both occasions.

An effort to lower the price of oil had begun before the new Coronavirus strain, named the Omicron variant, appeared.

Led by the US, a strategic release of Oil reserves was being enacted or considered by members of the International Energy Alliance (IEA) in an attempt to lower the price of oil, which they saw as hampering their respective economic recoveries.

It has been claimed that the strategic release would have little effect on the oil price, as the quantity to be released is half of the world’s daily consumption. Yet, oil has fallen from its 2021 highs of US ~$85 per barrel since the announcement.

In response, OPEC+ was said to be reconsidering its plan output increase to counter the strategic reserve release by the US and its IEA allies. The OPEC+ rumours helped plug some of the losses oil was experiencing, but not enough to stop consistent weekly losses in the commodity’s price. By Friday, oil had rung up five weeks of straight price decreases.

Is the Omicron threat overshooting the fair price of oil?

The Omicron variant is possibly the worst coronavirus variant known, as reported by the BBC. However, uncertainty exists as to how vaccine resistant, virulent, and deadly the strain is compared to its predecessors. As such, countries quickly moved to restrict travel from South Africa, reminiscent of January/February 2020, when international travel came to a screeching halt, and the price of oil fell from US $63 per barrel to sub-zero.

Countries that have placed travel restrictions on South Africa (and other African nations) include the US, the UK, and Germany.

As of writing, WTI is trading at US $68.16 per barrel, as mentioned above, 13% lower than Thursday’s price.

Regarding the former, Goldman notes that Omicron should have only warranted a ~6.5% drop in the price of oil and that the commodity should quickly recoup some of Friday’s dip.

Regarding the latter, it might not be too late to turn this tap off. IEA nations have pledged to release as much as 80 million barrels of oil, with 50 million of these barrels coming from the US. However, a genuine commitment from IEA members has yet to be agreed upon, with discussions still underway as of Friday.